11.05.2021: The official music video for Jar Of Fireflies was shot in hi-res 4k at various locations, parks, and strips around West Seattle, WA including The Corner Pocket Billiards & Lounge and Tim's home. While we may not stay young forever, we should never stop collecting the memories which encompass our lives on this earth. Video produced and edited by J. Lee Mezus. I hope you enjoy it!

09.19.2021: Check out the shining review of Cicada Exoskeletons at Nada Mucho!

"If you are a fan of Sage Francis or Brother Ali, you’ll love Tim Stiles. He’s smart and silly, in all of the best possible ways."

09.03.2021: Available now, Cicada Exoskeletons is an album 3+ years in the making, reflecting on both positive and negative aspects of what we know as life. Its songs celebrate and expose Tim's position from point A to point Z and everywhere in between in a manner both genuine and relatable. The entire album is now available on all digital streaming platforms!

A LIMITED EDITION 2 x VINYL LP version (limited to 300 copies) is also available for pre-order via my Bandcamp Page (delivery Jan/Feb 2022). Consisting of 15 brand new songs, the album features some of my long-time influences including Sole (Anticon), The Grouch (Living Legends), Kristoff Krane, Murcii Miller, and Bodi (Elephant Memories) as well as production from Mack Formway (Art Vandelay), Captain Midnite, and Qreepz. You can watch the official video for the debut song, Jar Of Fireflies  via my YouTube, Facebook, and Instagram pages (produced by J. Lee Vertz of AudioDose). 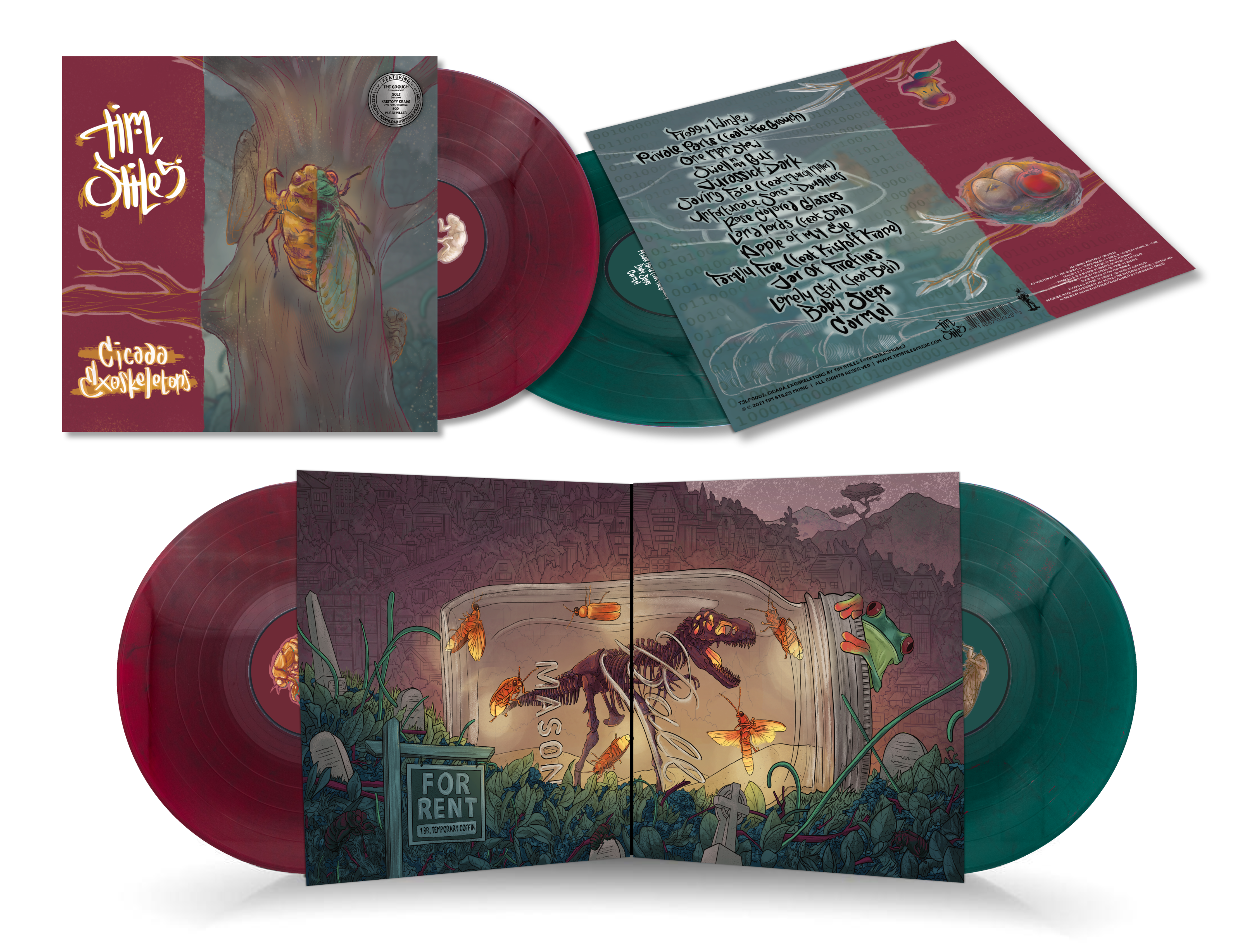 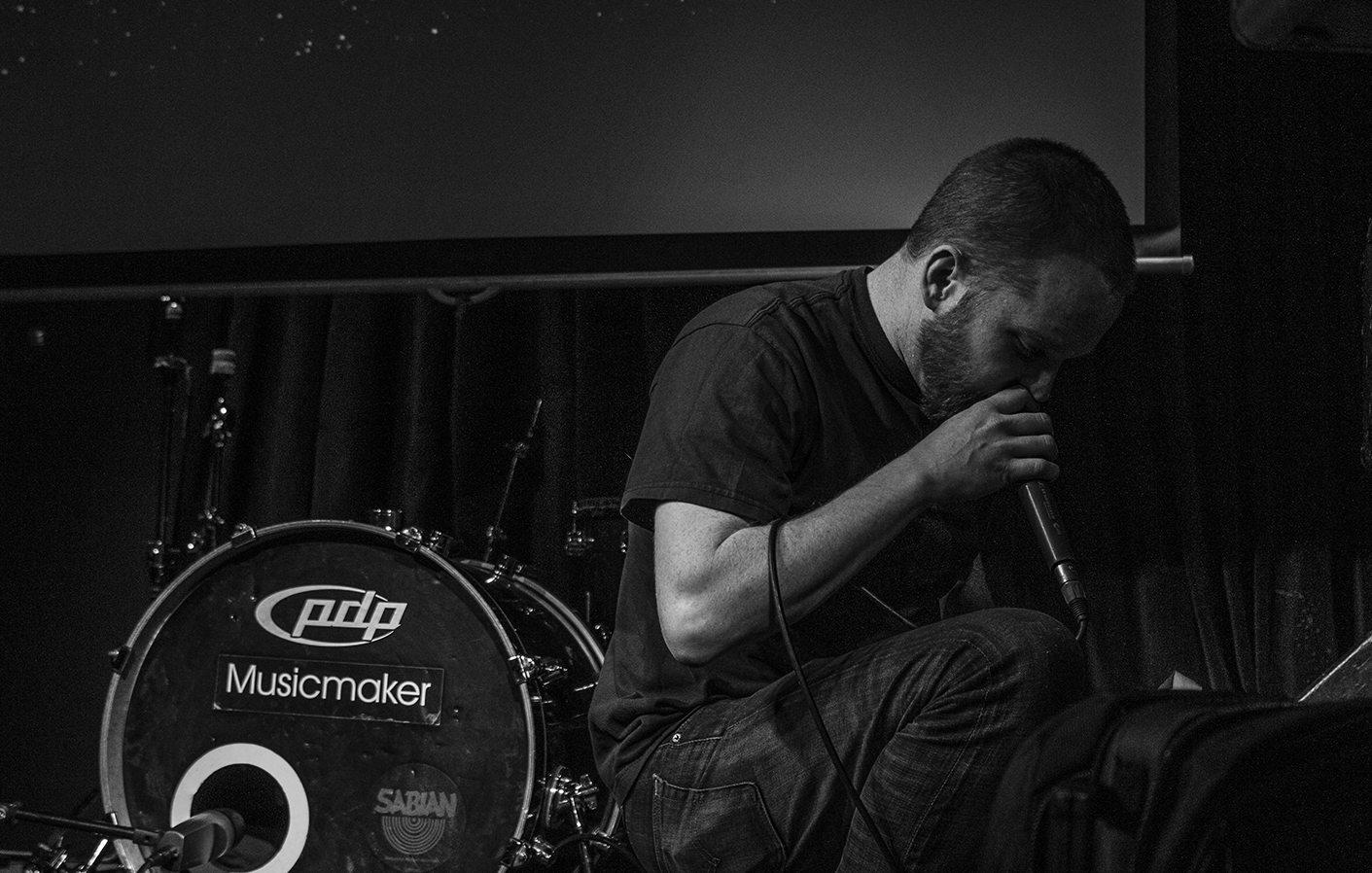 WHO IS TIM STILES?

Tim Stiles is an independent hip-hop artist from Seattle, WA–historically known as the lead vocalist/rapper of satirical hip hop band, Passion Party. While writing outlandishly hilarious stabs at the eccentricities of society, nerd culture, and relationships is prevalent in his contributions to the band, Tim is no one trick pony. He’s a clever wordsmith in his own right unafraid to branch out into more conscious directions while maintaining an engaging stage presence. Tim’s solo efforts and collaborations with other artists have resulted in a topically diverse catalog ranging from celebratory and grateful to provocative and personal. Regardless of the theme, the end result is a song that’s unique, relatable and accessible. There’s a beauty in Tim Stiles’ consistent track record of inconsistency. Thanks for visiting!

WHAT IS PASSION PARTY?